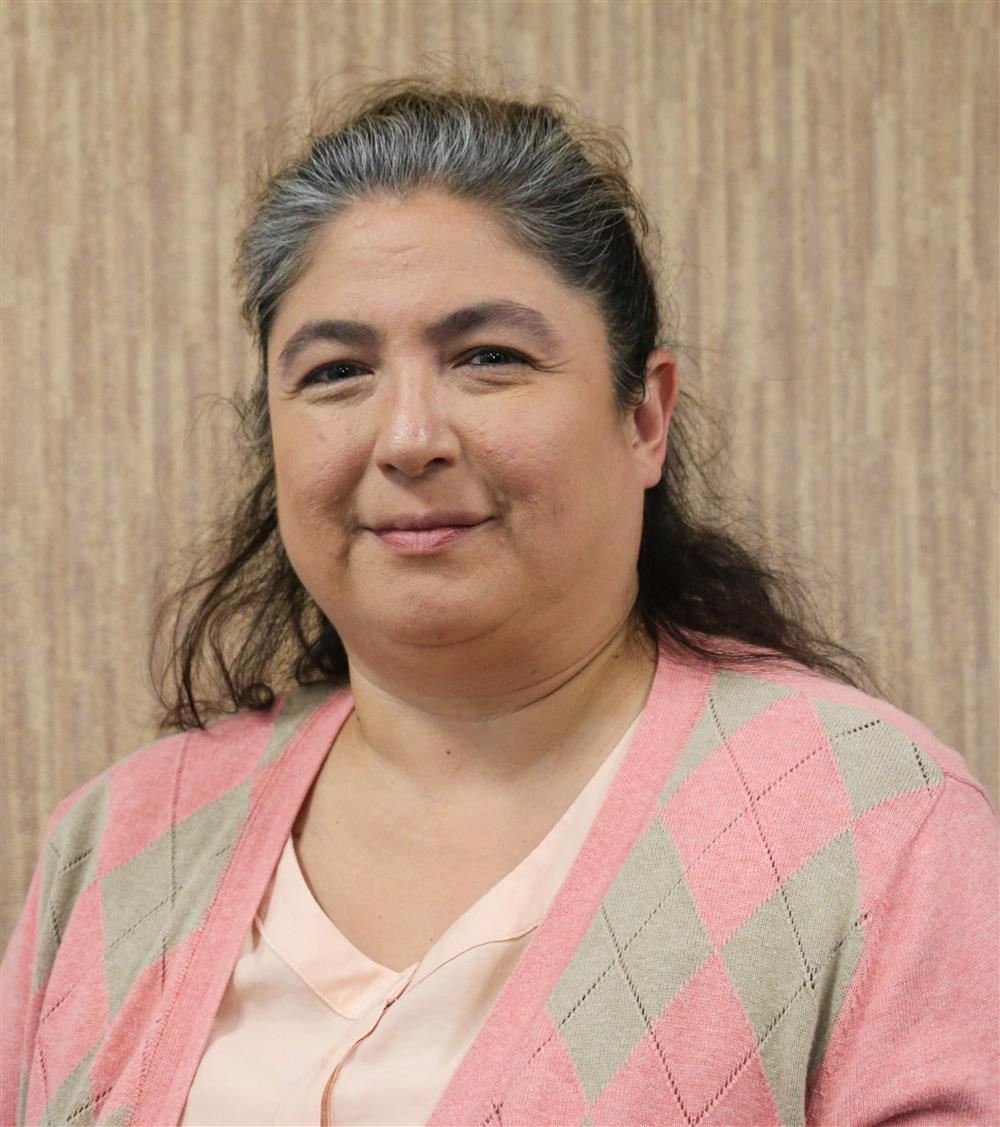 Jessica Jaramillo-Flores is an Executive Administrative Assistant for the Town of Cicero. She loves to volunteer and be involved with the community at large. She has served as Board Secretary of the Board of Education District 201 for 12 years, President of Mary, Queen of Heaven Marian Council for two years and its Vice President for two years. She has served as President of the Morton 201 Foundation for the past three years. 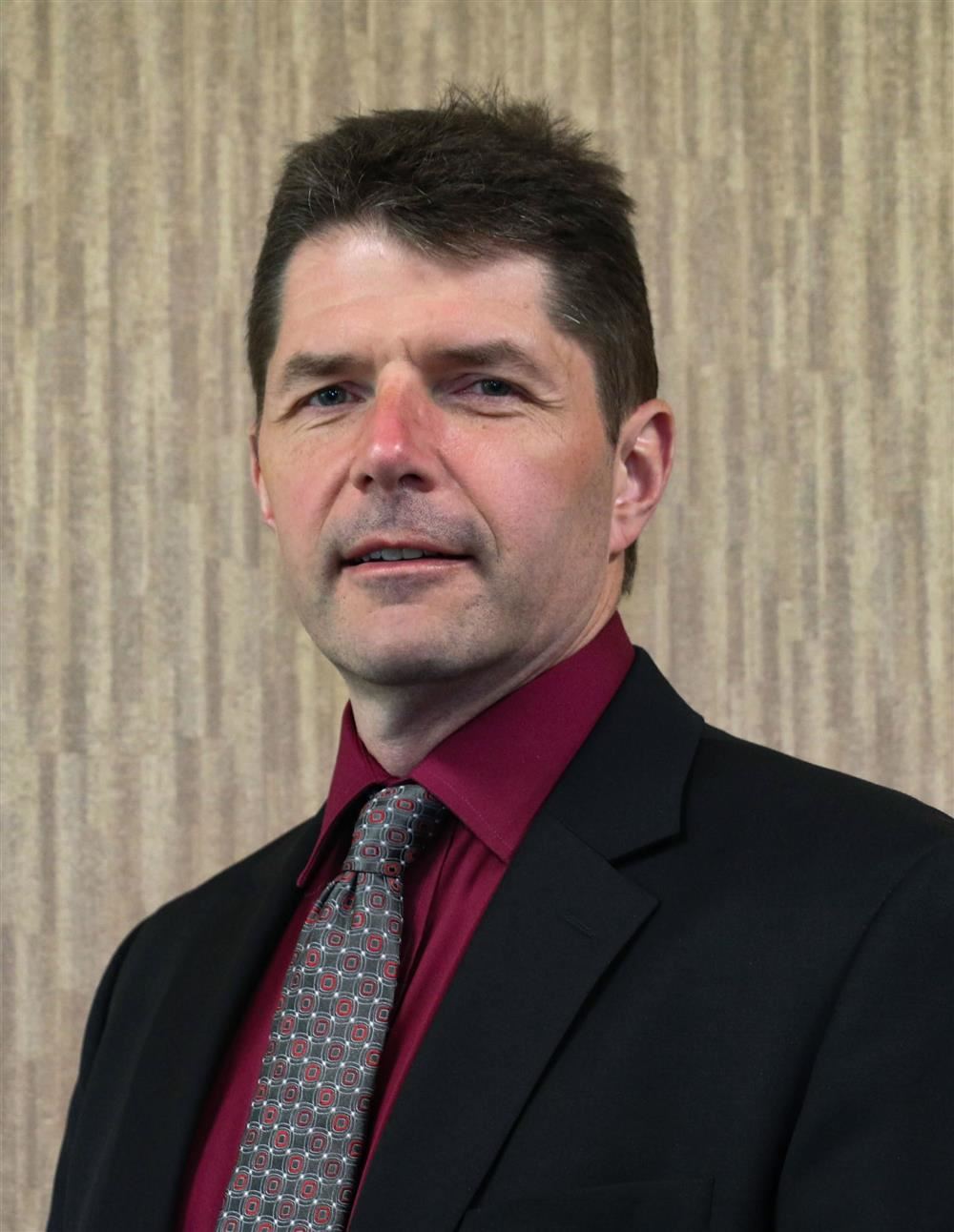 Scott Goodman is the former valedictorian of Morton East, Class of ’86. He has a Bachelor of Science in biology from Loyola University and an MBA in marketing from Dominican University. He has over 18 years marketing and communications experience as well as over 22 years catering and special events planning. Earlier this year he established the Scott S. Goodman Scholarship at Morton East as a way to give back for the scholarship that he received his senior year. He is the first Morton scholarship recipient to establish his own scholarship within the district. He hopes that others will be inspired by his gift to do the same. He serves on the Scholarship Committee and the Fundraising Committee.

She has been a past board member of Break The Silence Foundation organization as of August 2018-April 2020.  Past Board Treasurer for 5 years of the Chicagoland Czech Community Center organization, Past Board President of the Berwyn Main Street Foundation and remains involved. Past Board Member of Pillars Community Services, the largest nonprofit provider of mental health and social services in the western and southwestern suburbs of Chicago.  Alma Ortiz has participated and graduated from Mujeres de HACE (Hispanic Alliance Career Enhancement) in August of 2016. 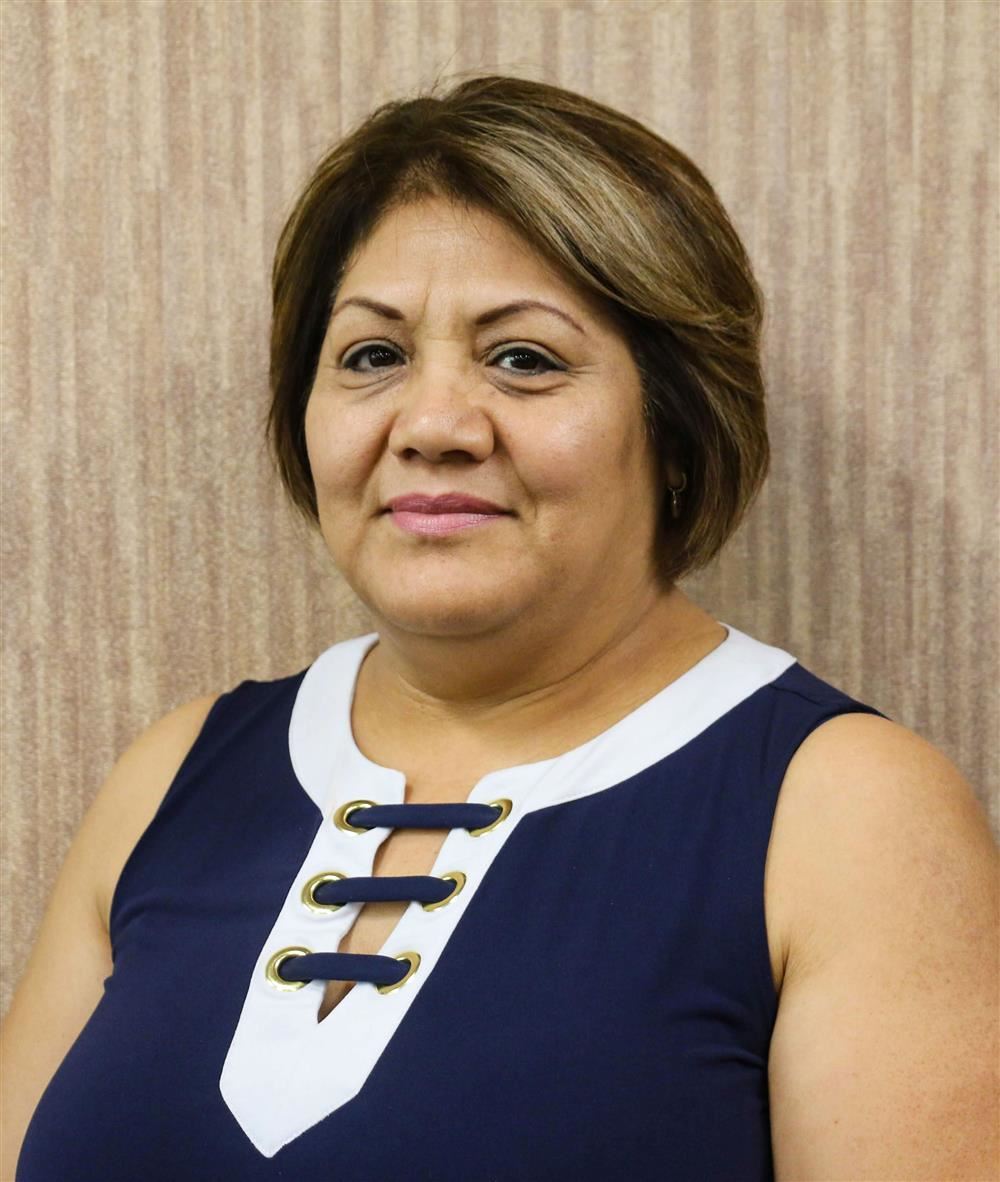 Maria Eugenia Ayala has over 20 years of experience in the entertainment, advertising, and marketing industry. From 1991 to 2003, she worked as a magazine editor for a major Spanish magazine in Chicago (Tele Guia de Chicago) where she was responsible for overseeing the overall production of the magazine. In 2003, she founded Mas Magazine, an entertainment magazine that served the Chicagoland area for 10 years. Now President of Más Enterprises and Marketing Inc., which she founded in May of 2006, Mrs. Ayala serves and represents small and local businesses in Cicero and the Chicago area. Her marketing company also produces, promotes, and advertises a variety of shows and events including the Cinco de Mayo and Mexican Independence Day Festival in Cicero.  As part of her commitment, Mrs. Ayala has been an active volunteer in many community events such as Back to School Fairs and Mi Gracias Fest. She also serves on the Cicero Mexican Cultural Committee Board, the Cicero Association of Business and Commerce, and The Town of Cicero Disaster Relief Committee. She currently serves on the Morton 201 Foundation Scholarship Committee. 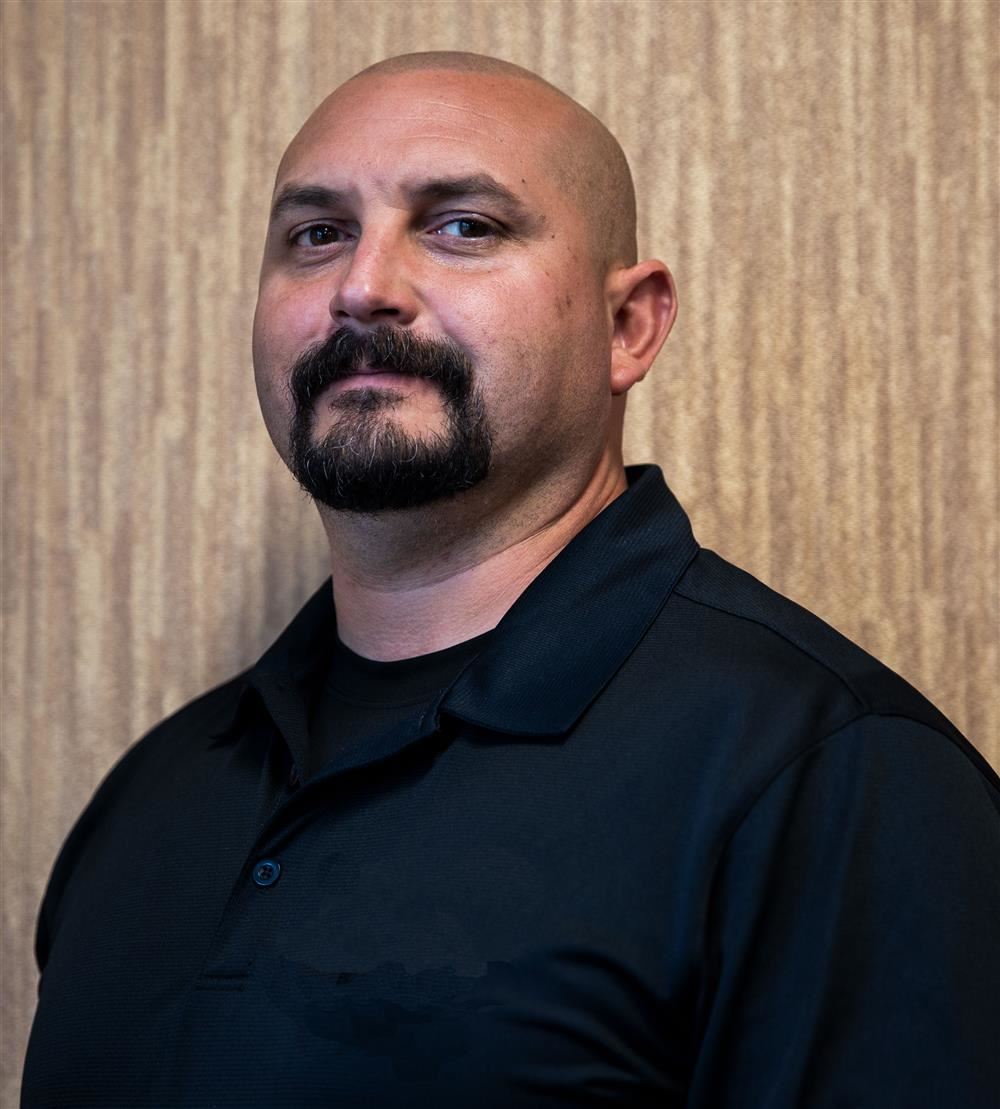 Joseph Cuevas is the General Manager at United Scrap Metal, where he leads his team in processing ferrous and non-ferrous materials to be recycled. He has worked his way through the ranks of the operation and has been part of the United Scrap Metal team for nearly 12 years. His greatest passion is training and developing his teammates so that they can continue their professional growth within the organization.

Emilio "Emo" Cundari is the Assessor for the Town of Cicero. He has a B.A. in Political Science from DePaul University and a Masters Degree in Public Administration from the University of Illinois at Chicago, from which he was awarded Alumni of the Year in 2007. Prior to being elected Assessor in 2009, Emo worked for the State of Illinois for ten years as an Investigator. He has 30 years experience with campaign management and fundraising, along with volunteer coordination and community outreach. He is a member of the DePaul Alumni Association and the University of Illinois Alumni Mentor Program. He has two children, Cara and Deano.

Manuel Pacheco has been involved in Technology, Marketing and Advertising for over 20 years. He began his career with Coca-Cola Peru as a support developer and data processor. He has also worked for Repsol & YPF Petroleum company, La Raza Hispanic Yellow Pages. In 2007, he launched Detour Community Maps, a new way to advertise locally by encouraging residents to shop in their areas (Shop Local) using a print platform where local businesses share the cost.

Based on his Chief Creative Officer and Creative Director experience, Mr. Pacheco has also worked as a consultant and project developer supporting organizations and businesses with traditional and digital marketing. 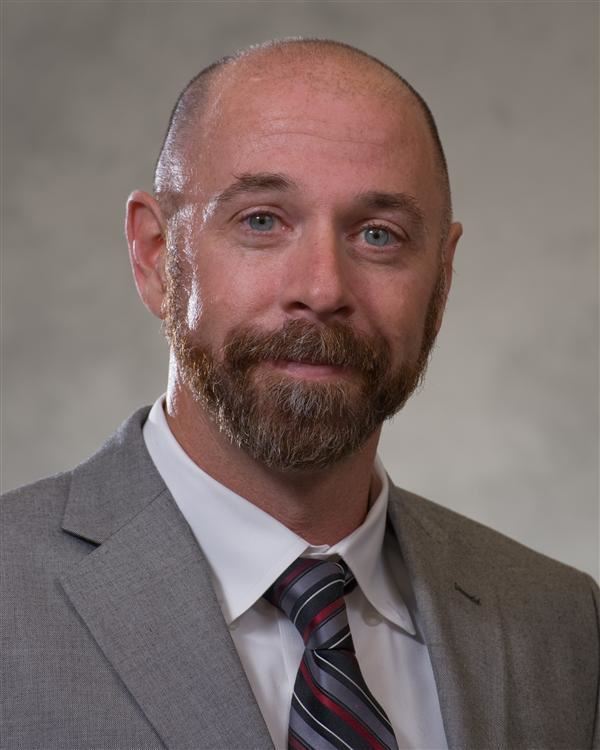 Dr. Tim Truesdale is Superintendent at J. Sterling Morton High School District 201. He is proud to be a member of the Mustang family since 2011 and grateful to be part of a Professional Learning Community with a laser focus on our mission, "Every student succeeds." District 201 was awarded AP District of the Year in 2016 by College Board and Model PLC District in 2017 by Solution Tree. Tim has served as a classroom, school, and district leader and has focused on increasing the collective efficacy of his staff to have an even greater impact on student learning. His goal is to use resources in responsible and innovative ways to provide students superior curriculum and instruction to graduate with the skills, confidence, and experience to fulfill their college and career goals. Tim serves on the scholarship committee.